I have recently acquired an old film camera of my dads. I’ve been wanting to shoot film for ages and ages but have been waiting for the perfect opportunity to try it out before investing lots of money in a camera.. so when this one simply fell into my hands I was beyond thrilled.

I’ve decided that I love shooting film, probably more than digital, but that could be a phase at the moment. I love the excitement and anticipation waiting for the pictures to come back, and I like the thought process that goes into carefully considering whether a frame is worth shooting. Of course not all of them are going to come out how I imagined, but it’s a good practice in focusing on the ones that did come out, rather than the ones that didn’t.

This was only my second roll of film and I’ve shot a couple since then but I realised I never shared this one like I wanted to. It didn’t take me long to get used to it, and I’m also very happy with how the colours in the film look, given it was relatively inexpensive. The film is Kodak Ultramax 400 and the camera I’m using is a Konica Fs-1 with a combination of a 40mm/1.8 lens and a 70-210mm zoom lens. I spent a day in the Adelaide Botanic Gardens to shoot these photos, practicing some portraits, some naturey pictures, and playing with reflections and perspective a bit. These are my favourites from the roll. 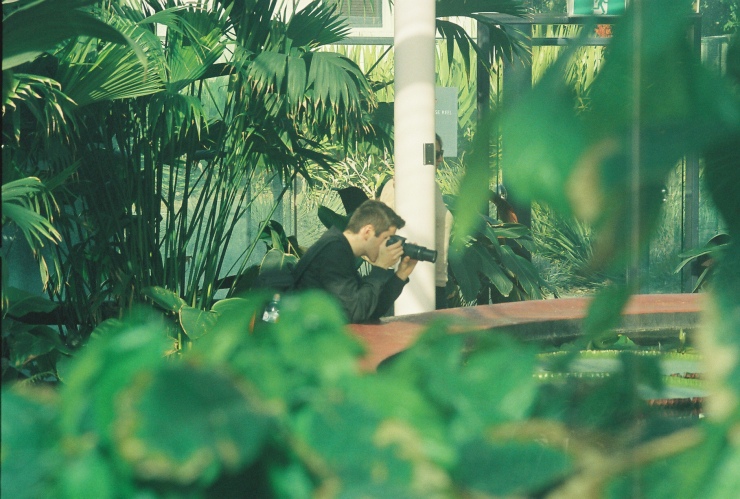 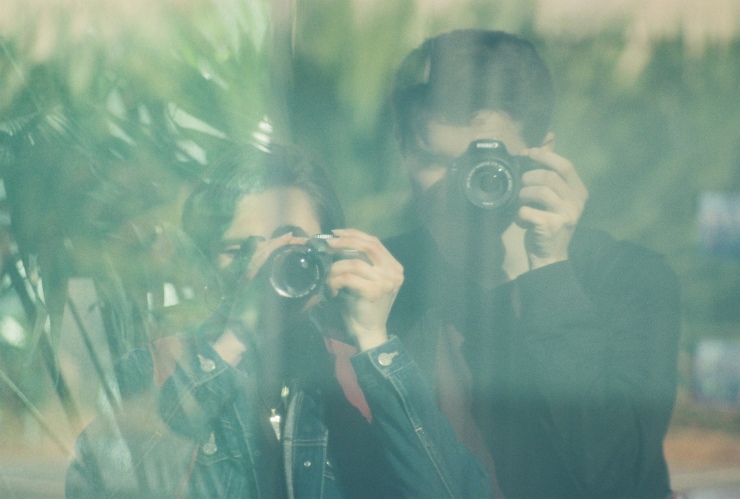 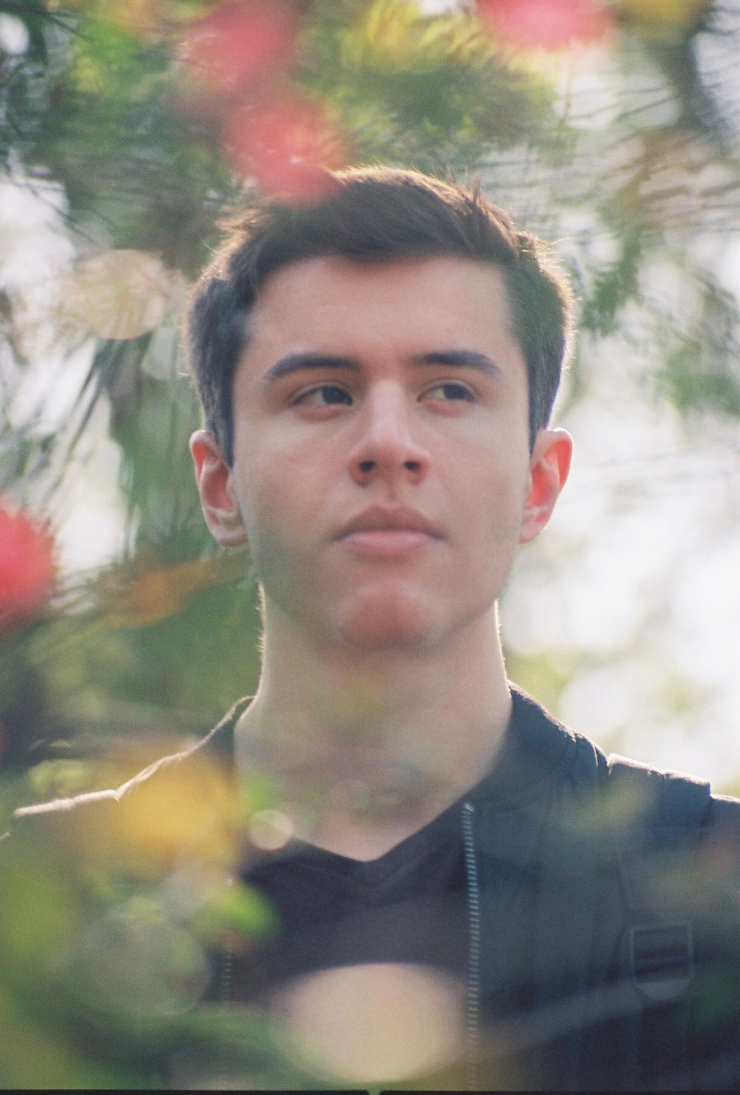 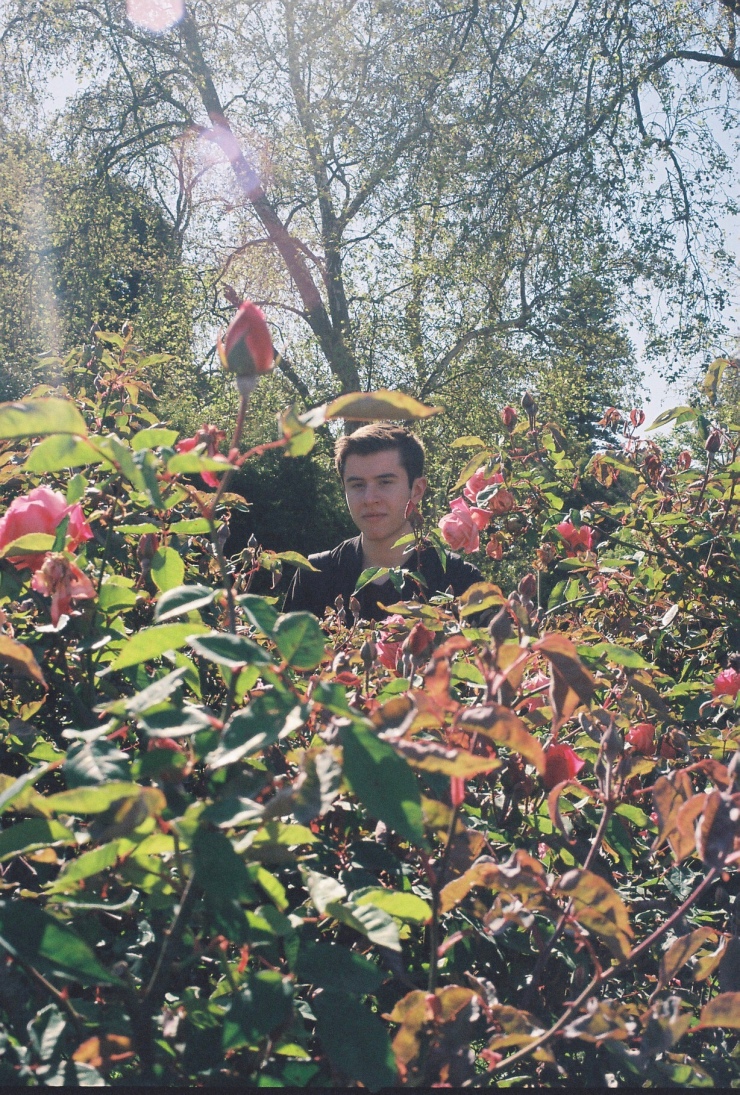 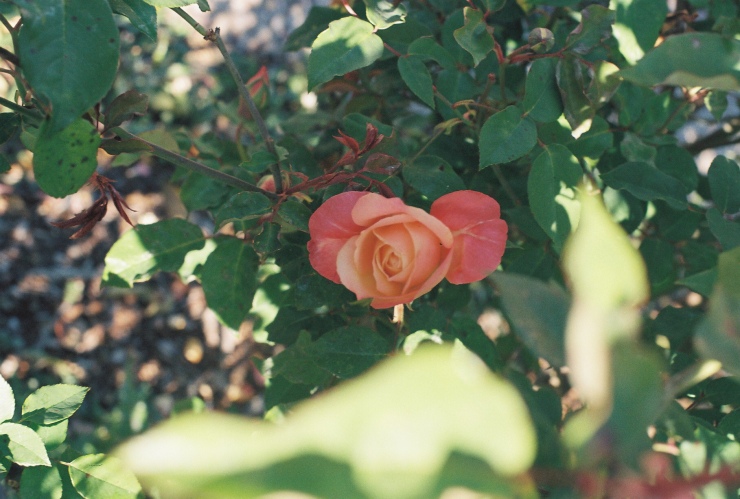 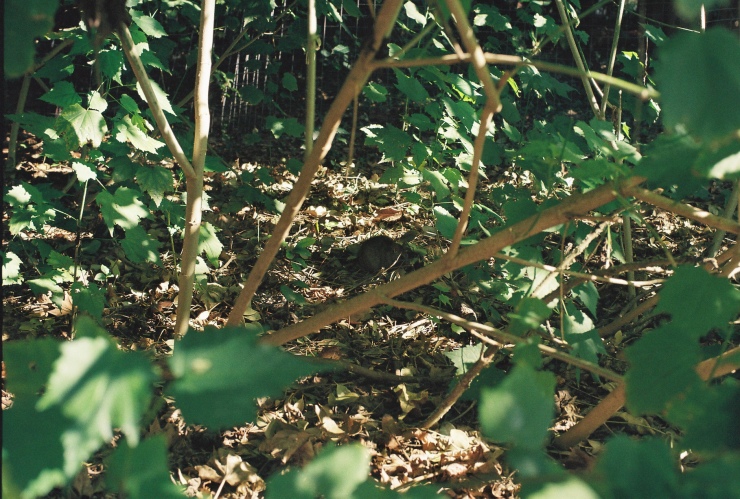 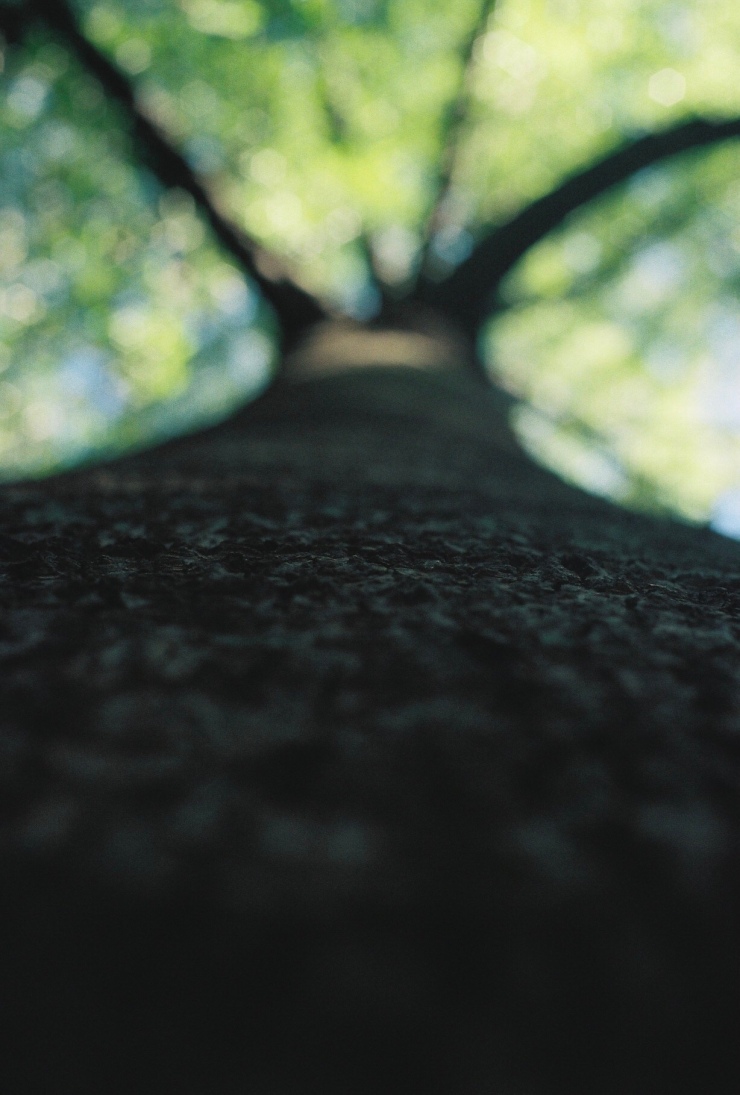 prophecy
me with flowers 🌺
journeying pt. 1
Some film I just got back from a recent hike up Mt Lofty. It was so beautiful and foggy, it made it quite enchanting. Eerie but at the same time calming. Fog is one of my favourite weather conditions. I find it quite poetic and in a way feel like it grounds me more in the moment. It’s quite a wonderful metaphor for life, really, in that the past becomes foggy once we’ve been through it and the future is foggy until we get there. The only thing around us that is truly clear is the moment we are in, and that is the only place we can be.
A week of days passed in flowers and clouds and poems. Small pleasures was a lovely book, I would recommend it. Poems are from Dreamwork by Mary Oliver.
I’ve been writing a lot of poems lately and felt like sharing this one. Accompanied by a couple of photos I took recently.
Loading Comments...
%d bloggers like this: